More on rainbow trout from US fish and wildlife. 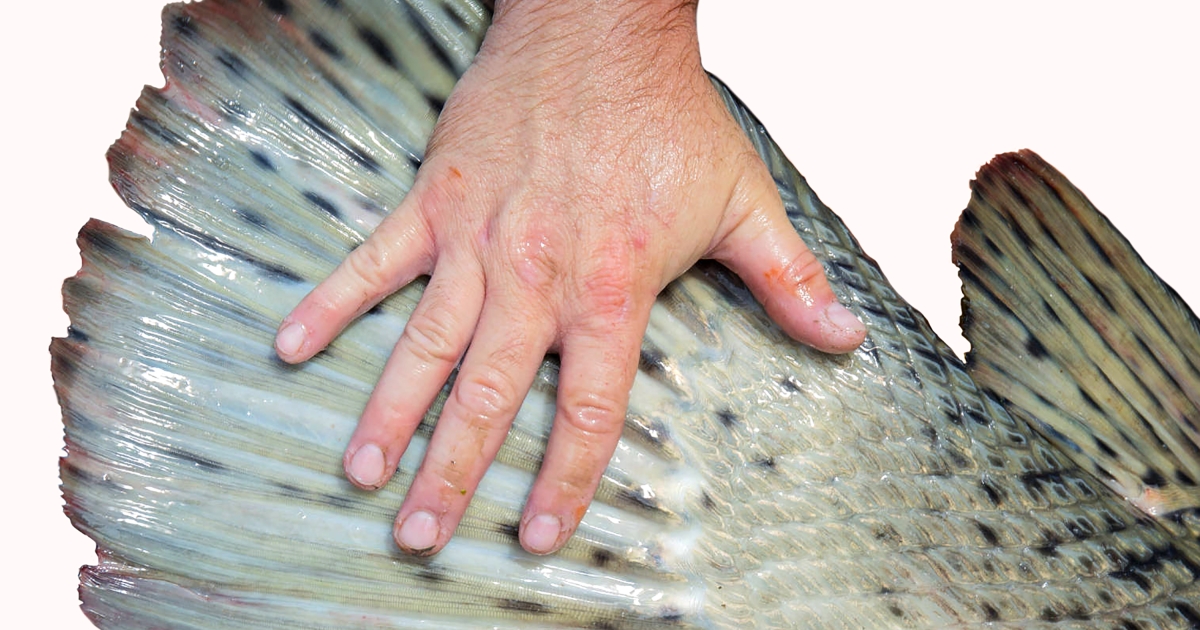 www.fws.gov
I fly fish because I enjoy it

Thanks a for that!
M

Fly fishing is “kind of a Tai Chi type thing you’re doing out there.”

Acristickid, thanks for providing this link. I found two biologists discussing RT from across the continent and around the world in their wild, hatchery, and anadromous forms to be quite interesting. And then I found the numerous other species-specific podcasts and transcripts in this series. It’s a treasure.

The brief foraging discussion was interesting, especially the anecdote about the number of shrews found in one Alaskan RT stomach and the mention of the expanding stomach capacity that I had never heard before. Likewise, the partitioning of foraging techniques between stocked RT and a wild Char species in Japan was interesting…one feeding up top (RT) and the Char shifting to foraging below. I get the impression that some individuals in this forum think that various sympatric species are always in competition for food organisms, forgetting that seasonality, forage focus (search image), evolution and, separately, adaptation can provide mechanisms for partitioning the forage base.

The podcast covered things quite well, but given the invasives discussions here lately, I would add that a recent paper on the Kootenay R RT noted the there was “a prominent shift toward piscivory when RT grew to 300-400 mm TL.” That’s 12”-16”. Smaller RT relied primarily on invertebrates. Extrapolated to the Pa stocking program, which primarily stocks adult RT that are avg 11 inches, RT impact on stream fish forage is probably minimal. This would fit with my personal observations over a lifetime of doing stream stocked trout stomach examination. This also fits with observations in a southern state stocked trout foraging study in which the stocking of all large trout (numbers stocked were not mentioned) had a negative impact on stream forage fish abundance while another study where legal stocked trout (no specific size or numbers mentioned) had no impact. It would be unfair for me to not mention my single professional observation, however, that stocking of extreme numbers of typical legal size trout may have a substantial negative impact on forage fish abundance, as I strongly suspected was the case at one time in a segment of a SE Pa stream when PFBC stockings were added unnecessarily by another sportsmen club hatchery in a C&R section of stream.

As an aside, I found the specific mention of Pennsylvania in the brief discussion about Palominos interesting, and the mention of the delayed-harvest management concept, Georgia in this case, to be pleasantly surprising. For those here who may not be aware, the DH concept and application thereof originated in Pa with the original idea to apply it in SE and SW Pa. Then the concept spread nationwide, just like the Pa fish-for-free day and possibly the mentored youth fishing day.
Last edited: Jan 25, 2023
M

Regarding PFBC stocked RT, I never did and still don’t regard them as much of a threat as an invasive because they are either fall spawners or triploids. I have discussed in the past why fall spawners don’t do well in Pa because of winter egg mortalities in part due to cold temps. Even when they occasionally reproduce in a freestoner and the yoy make it to the following fall, yearlings are tough to find the following year (if any even survive their first winter). One of my former colleagues indicated that the few good freestone populations that we have in a few streams in the state are probably the spring spawners that came from fed hatcheries in the 1930’s or 1940’s.

Fall spawners would still be capable of good reproduction, enough to provide a fishery over multiple year classes in a limestone spring situation due to warmer temps near the springs, but that’s about it and most limestoners where they might reproduce already have reproducing populations. Essentially, the “invasion,” if you want to call it that, is over unless we consistently get much warmer winters in the future. That would also require spring stocked RT adult survival and cold enough summer temps to allow RT gametes to be viable come fall. The gametes don’t remain viable just because some adults survive the summer.
Last edited: Jan 27, 2023
You must log in or register to reply here.
Share:
Facebook Twitter Reddit Pinterest Tumblr WhatsApp Email Share Link