Great list. This may go without saying, but when you practice casting, tie the yarn to the leader, which is then tied to the fly line.

Fly lines don't fly the same way without a leader.

Streams or ponds with panfish can be a great place to work on your casting. Picking line up off the water is different than picking it up off the law, and the sunnies are usually happy to hit a dry fly.
Last edited: Apr 5, 2009
Click to expand...

Scuds, or freshwater shrimp, are a staple in the diet of trout. Here in Pennsylvania, they’re associated mainly with limestone streams but in my experience they are widespread in many waters although they are indeed especially numerous in the famous limestoners.

Here in the Cumberland Valley I use scud flies year round and rely on them greatly during the colder months of the year.

Many scud flies, in my opinion, are tied too bulky and stubby.

If you look at scuds, take the time to observe them while they’re actually in the water: they tend to be rather elongated, usually dark olive in color, and they are strong swimmers in short bursts, moving several inches with a strong wiggle motion. Upon coming to rest, they return to the curled shape. 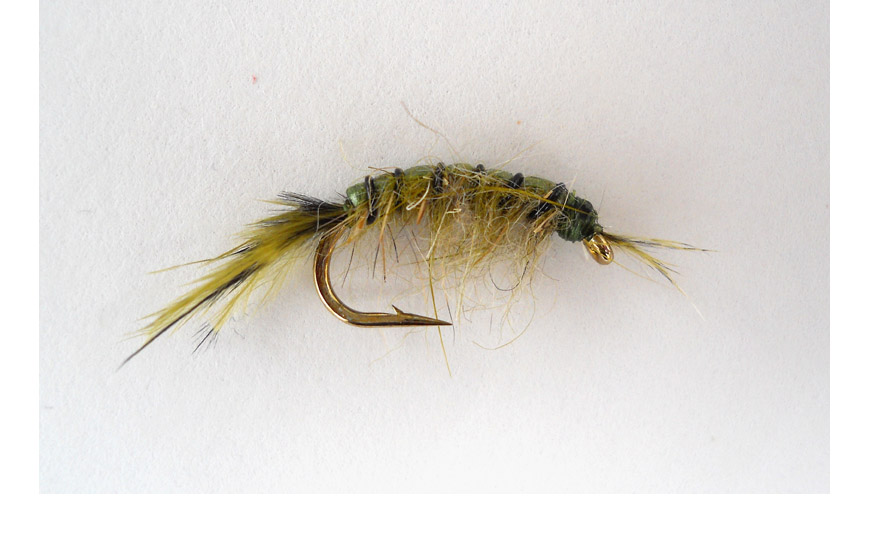 Cress bugs or “sow bugs” by contrast, aren’t swimmers and dead drift when dislodged. Many tiers prefer their scuds heavily weighted by I prefer them un-weighted. This seems to work well for me when sight nymphing.

When you see a trout rooting in weeds – a common sight on weedy limestoners – they’re usually in pretty shallow water or up high against weed beds. An un-weighted scud can be cast ahead of the fish and won’t plunge down in the weeds and snag. Remember, when flushed out from weeds and cover, scuds will dart. As your un-weighted scud drifts toward the trout, give it a twitch and watch that trout!

Anyway, this is a pretty easy fly to tie. Experiment with variations and see what works for you. I like a fairly long tail as scud’s legs stream back pretty far and the long, soft tail helps mimic the scud’s swimming action. On smaller versions, I’ll usually omit the legs at the front. Again, keep the fly fairly slender and dark.

If you’re hankering to do some winter trout fishing on limestone streams, fish these guys with confidence.

Here’s how to tie it:

STEP 1:
Build a thread body on the shank and tie in a tuft of marabou tips (can substitute hackle or mallard flank) at the eye and a larger tuft at the bend to function as a tail.

STEP 2:
Tie in about 2” of black, medium size Ultra Wire at the bend to function as ribbing; then tie about an inch of olive rubber material designed as “scud back” or some similar translucent latex.

STEP 3:
Wrap in a body of mixed olive dubbing with some rabbit guard hair dubbing. Note that scuds tend to be a bit thicker toward the head.

STEP 4:
Pull the latex over the top of the fur body, tie it off, and then wrap the wire over this to create the segmented blood veins. When done, pick out some of the body fur, especially toward the eye of the hook. 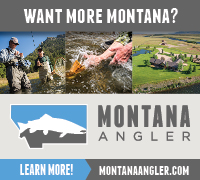 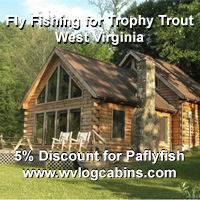