https://www.fishandboat.com/Fish/Fisheries/BiologistReports/Documents/Bio2021/6x05-21-DelawareEstuary.pdf
I made some brief comments about management and fishing for these fish in the previous thread titled “Poor Striper Spawn” before deciding to post the report here as well.
Last edited: Jan 25, 2022

^ Good news that the lower Delaware River striper estuary is holding its own. It appears PA is doing its part to protect the population. 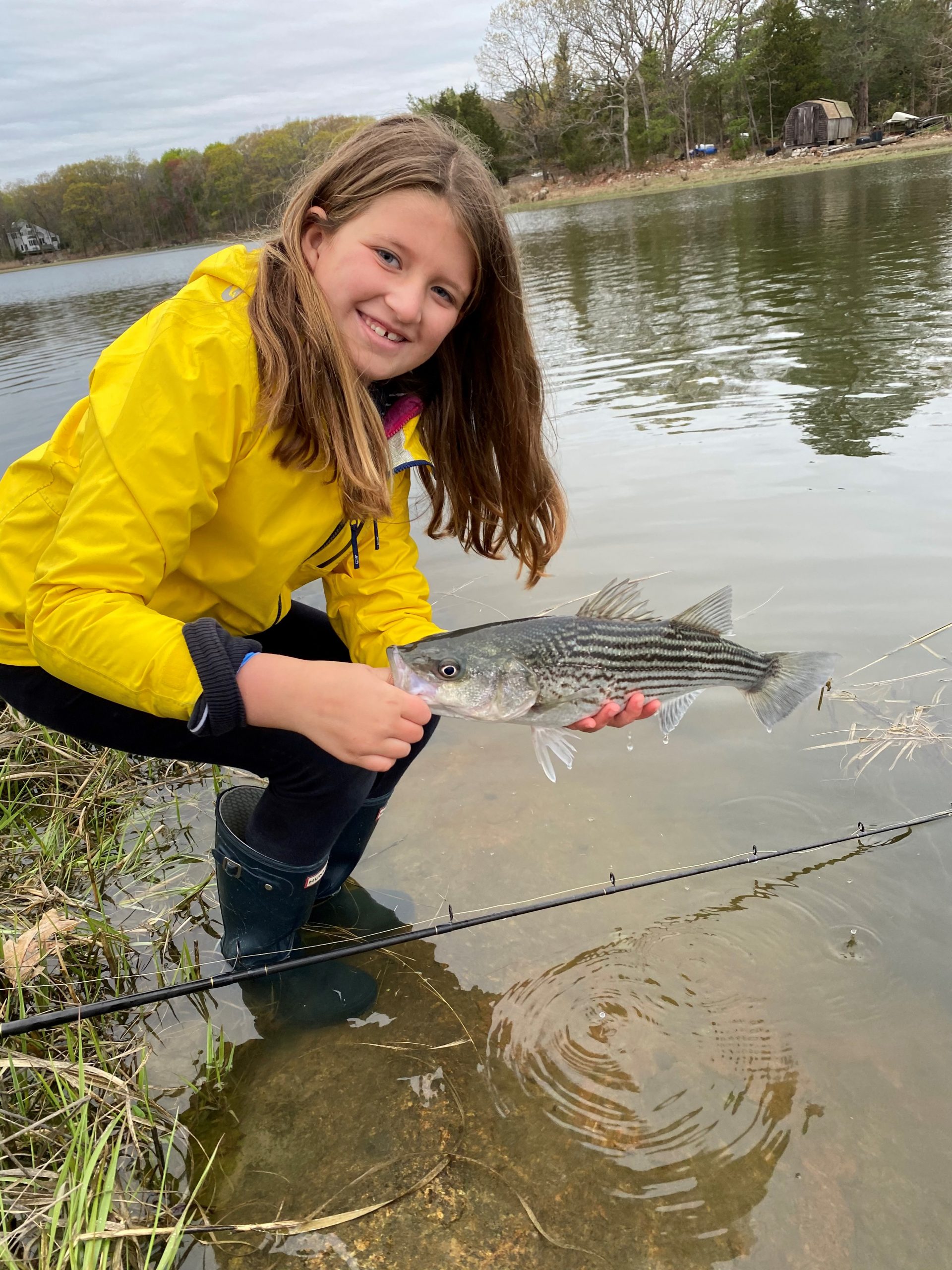 Poor Spawn is Bad News for Striper Stock - On The Water

The Maryland Department of Natural Resources has shared bad news for the striped bass stock.

70% of the yoy production comes from the Chesapeake, 20% from the Delaware, 10% from the Hudson.

I don't think a positive report from a minority spawning region is going to change my view that more aggressive measures need to be taken to restore the stock. Stripers and bluefish numbers are down. Any way you shake it a positive report is great, but it should be taken with more than just a grain of salt.
M

How would anyone know that more aggressive measures need to be taken if the results of one or two years of more conservative measures aren’t even in yet? Recall for example that circle hook regs were just implemented uniformly throughout the coast in 2021.

Additionally, there already is a system that annually considers JAI values from the most recent three year periods in the combined regions that can trigger more conservative management. It should be permitted to function as designed, given that poor year classes in one area can be buffered by better year classes in others. Even at that, successful recruitment (survival) to age 1 or to the legal size is not guaranteed when a big year class is produced. A somewhat smaller year class, such as an average year class, may recruit just as well to age 1 due to less intraspecific competition and more fat reserves or growth entering the winter.

Finally, recall that the coastal estimated striped bass C&R mortality was greater than harvest mortality using the 9% C&R delayed mortality rate for stripers. This is what triggered the 2021 circle hook regs mentioned above and this may be enough to enhance the striped bass fishery along with the more conservative harvest regs that have been implemented coast-wide, including in Pa.
Last edited: Jan 25, 2022 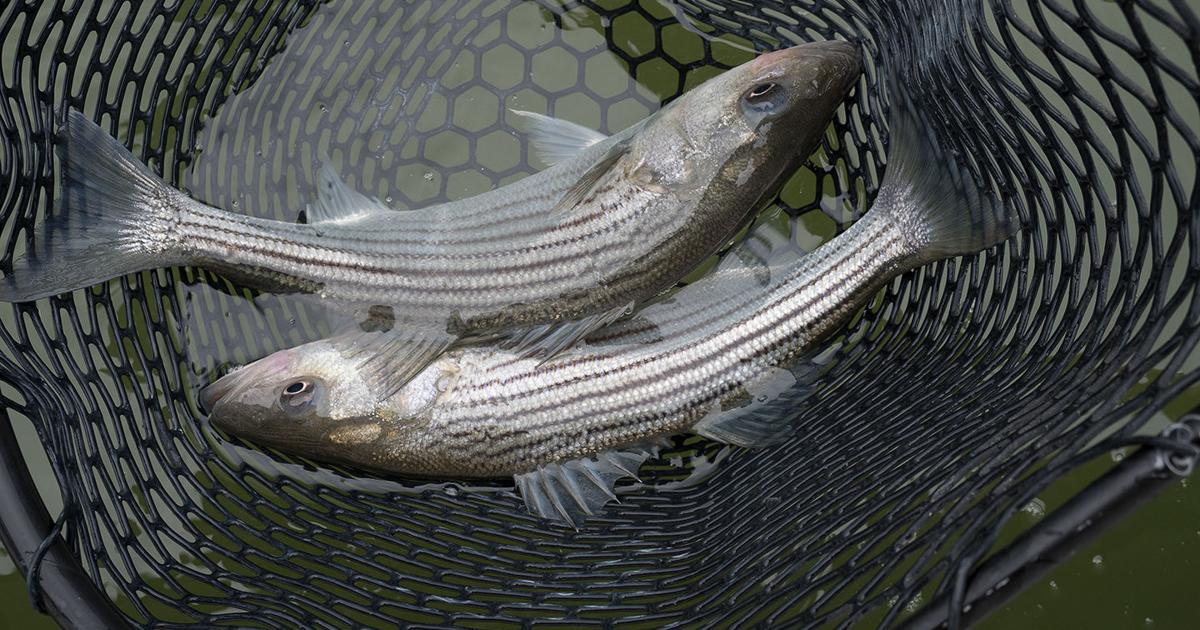 Striped bass can’t get a break, it seems. With their East Coast population in decline from overfishing, the migratory species had mixed success reproducing in the Chesapeake Bay this year,

I think the conservation equivalency issue is core to dampening protentional rebounds, so for me, we're kind of pushing the can down the road a little bit until the conservation equivalency is either removed or is more uniformly regulated in each state that amendment 7 seems to address. Right now, all the states are applying slightly different regs to get to the desired end result. I do respect the points you make Mike - they are true. I'm mostly a C&R striped bass guy, but that doesn't mean there's no blood on my hands.
You must log in or register to reply here.
Share:
Facebook Twitter Reddit Pinterest Tumblr WhatsApp Email Share Link