Michael Evanko, Wooly Bugged, fly fishing several Lake Erie tributaries for steelhead trout in Pennsylvania in mid-October. A couple of days prior Erie saw the first decent rain in a long time. The creeks came up for a couple of days and then came back down to low conditions. The short burst of water put the first good push of fish into the system. Evanko shows some of his favorite steelhead patterns and shares several hook-ups with fish. The water fished in this video is all publicly accessible and involved miles of walking. This is not Erie at its best, but rather an "ok" outing. This footage was shot in mid-October 2019. All filming was done solo, no bikes were used to access remote parts of these tributaries.
Continue…
Fly Fishing
Continue…

The trip to Idaho was absolutely phenomenal though. The scenery, geology, wildlife, everything was just what we were looking for. We met up with some of my girlfriend's friends from Oregon and camped for the week at Alturas Lake campground which had some extremely beautiful tent-only sites tucked next to the lake. Early week was very quiet and peaceful till later in the week when there was a music festival in nearby Stanley so there was much more drinking in the area. I only fished the lake one day and I'm not much of a stillwater guy so I didn't have much luck but enjoyed watching some families slay stockers with powerbait, nice to see the kids so excited. 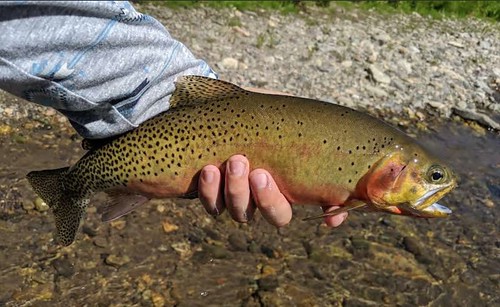 ​
We hiked up to the Alpine lakes one day and fished those however we got to the trailhead a little too late so the "w" had shown up and put all the fish don and my...
Continue…
Fly Fishing
Continue…

​
This weekend brings the Fly Fishing Show to Lancaster, Pa. This is the best fly fishing show in Pennsylvania you can find and a great opportunity see what the latest and greatest is going on in the industry.

For those of you that have not made the trip before it is a two day event that includes a very large exhibit floor, fly tiers, retail shops, educational programs and more. Many members from Paflyfish make their way to the show every year. If you are looking for trips, rods, reels, flies, waders any gear or tying materials this is the show to hit. There are many outstanding presentations about fly fishing techniques and locations to attend as well. 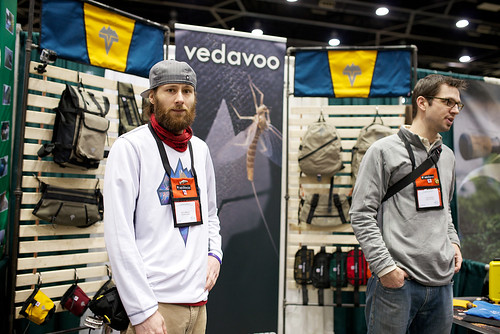 By Bill Kosmer at Trout Tails

I spent last weekend (Jan 25-27) at The Fly Fishing Show in Edison, NJ tying flies in the Fly Stones booth. It was a great 3 days. It is always good to see old friends and make new ones. Thank you to everyone who stopped by! Below is just a few snap shots. I wanted to get more photos, but it is amazing how busy it gets and how quickly it goes by. If you have never been to one of the shows, I encourage you to check them out. All the major gear manufactures are there with the latest products, as well as some of the most talented tiers and fishers around. There are many demonstrations and seminars throughout the weekend. 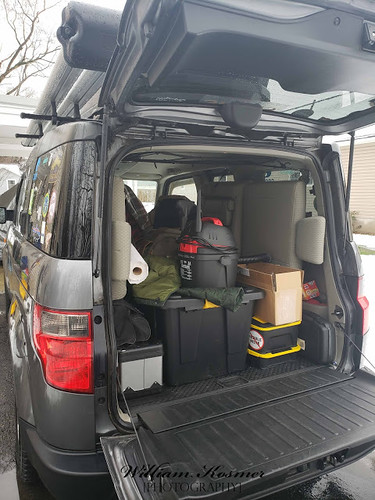 Through the generosity of one of our Sponsors, Ed Wooton from Harman's Luxury Cabins offered a free weekend getaway to a lucky winner in a raffle. I was the lucky winner and have to say I am glad I entered. 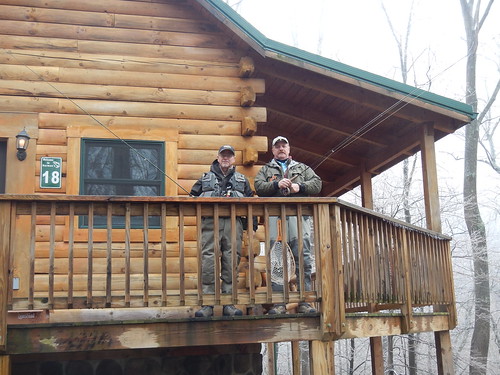 ​
The first order of business was to find some folks to join me and with the short notice it turned out that Slay12345 and my brother in law mblatt, were able to oblige. So on Friday we scrambled to gather our gear and began the journey to WVA.

We traveled in low 20 degree temps on Friday but a warm snap was upon us and by morning it was above freezing with freezing rain coating every surface outside. We arrived to the fireplace running and a comfy temperature inside.

I tied some flies in in the cabins lower floor sitting area in front of the warm fire and flat screen...
Continue…
Fly Fishing
Continue… 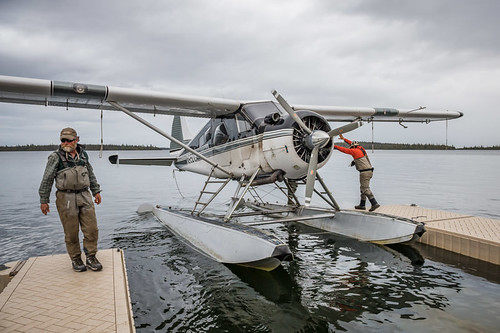 ​
Everything in Alaska seems to be supersized. Not only is Alaska the largest state in the union; it is also home to North America’s largest mountains, moose, bearded men, crabs, salmon, sled dog race, and most importantly: rainbow trout. When it comes to fishing for rainbow trout Alaska holds the crown for the world’s marquee fisheries and the rivers in the lake Iliamna drainage in the Bristol Bay region is dead center for the best and most famous of these legendary fisheries. Iliamna lake is the second largest lake completely in the United States (eclipsed by Lake Michigan, the other great lakes share a border with Canada). The mighty Kvichak river which is the outlet of Iliamna offers a direct conduit to the Bering Sea and is the avenue by which 5 species of salmon infest the system in July...
Continue…
Fly Fishing
Continue…

I voted for 3-5 because that's about right.

However, I usually change line when it's needed.

When I fish, very little of my line is on the water. Also, as soon as I get home I take my gear inside.
Continue…
Fly Fishing
Continue… 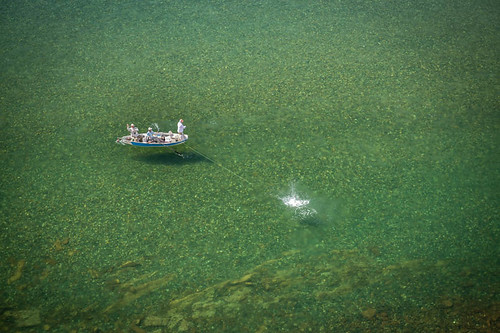 I caught the fishing bug as soon as my dad put a bamboo stick in my hand when I was three. As the addiction grew I couldn’t get enough of it and by the time I was ten was checking out every fishing book I could from multiple libraries in a tri county area. Far way rivers such as the Madison, Yellowstone, Gallatin and Missouri mesmerized me. Now I am fortunate as an adult to call these my home rivers and they are in our backyard. There were other legendary rivers in the books of my youth that I discovered and they were even more mystifying to a young kid: the Malleo, Alumine, Limay, Collon Cura, Traful, and Chimehuin. These rivers were in a faraway land in a region called Patagonia. I saw photos of my heroes like Joe Brooks, Mel Krieger and Joan Wulff holding huge...
Continue…
Fly Fishing
Continue…

Hank Patterson and the CuttyRainBrown Trailer

Here's the latest from our favorite fly fishing guide Hank Paterson. Here's the trailer for his feature film! Hank Patterson & The Mystery of The CuttyRainBrown! To learn more get over to HankPatterson.com Snap It!
Continue…
Fly Fishing
Continue…
Top